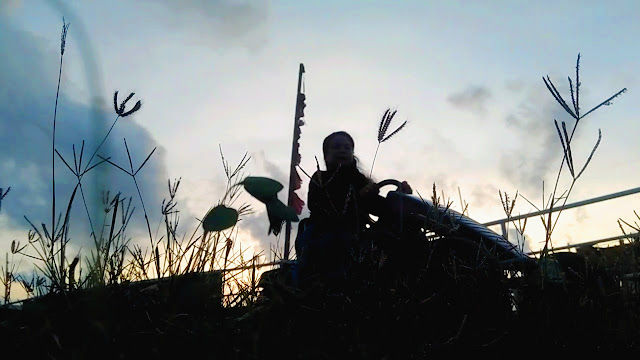 In your existence, you have come across different personalities. Some just come and go. Others chose to stay, yet seemed disconnected. You were once the kind of person who accepts everyone in your life. You didn't have reservations at all. Be kind. Treat others well. Those are the words that you caught from Ethics classes, so you live by them.
As your world becomes larger, your experiences are even plenty.
The world which you thought to be full of equity and security has turned into an unstable, one-sided wall. Eventually, that sturdy wall lost its prime and collapsed right in front of you. It became so damaged that no matter what methods of rebuilding were used to bring it back to perfection, the remnants of the past linger.
Kindness and justice which used to make everything equally balanced have now lost impact. They became weightless and invisible.
Sometimes it could lead you to become hungry for attention not of everyone but of the people that you care about and love. You seek the feeling of being seen, accepted, and cared for. You would go through different levels of identity-building experiences. Those, which can be good or bad, mold your character and accentuate your potential.
You have learned to be independent. Too independent that you have become distrustful of others. You have learned to rely on yourself.  You might just don't want to be like a strayed kite on a tree branch,  abandoned, tangled, and has lost its purpose. You have preferred carrying it on to yourself with a consolation that you can get through it soon.  You have been hurt, persecuted, neglected, and abandoned. You even have cried more than a liter until tears have estranged you. You have made your heart broken a lot of times.

Well, know too that those are considered to be a part of human experience. At the end of the day, you still have a choice. Would you let your situation drown you? Would you let yourself be swayed by the work of the enemy? Remember. You might have been deprived of everything you deserve in this world but as long as you have God in your refuge, everything doesn't matter at all. If the world has turned its back on you, He would unconditionally open His kingdom for you.
All
you
just
have to
do
is
CHOOSE.

The Manifesto of a Dauntless Drifter 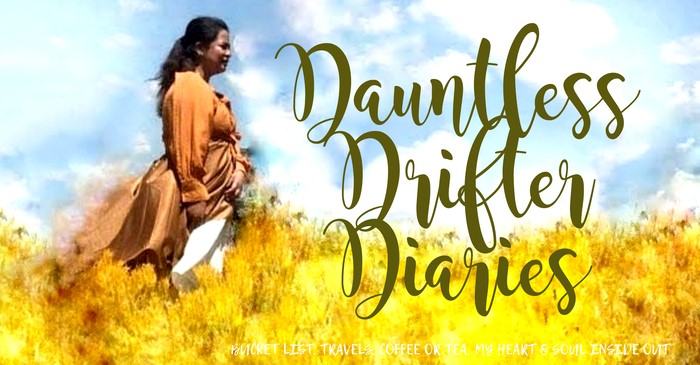